Thank you for submitting a review!

Your input is very much appreciated. Share it with your friends so they can enjoy it too!

I received them in perfect condition.

So far , I believe I received 2000 worms. I would have preferred they came in a bit more soil fir if I had not been home at the delivery ( which was late due to the delivery /postal choice ( they held them over 24 hours) they arrived basically 3 balls if worms. Which may be common but I have purchased thru another company where they came in abundant soil

Fast, healthy and such a cute worm bag will be buying MORE! 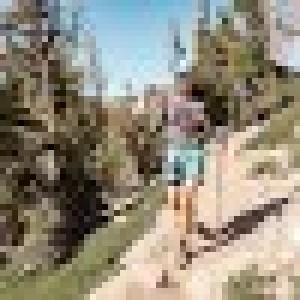 Received the worms in a timely manner and they came in a nice reusable drawstring bag. Not a bad price given the demand. 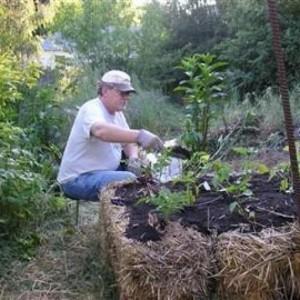 Fast service and healthy worms. What more could you ask?

Red composting worms arrived fast and in good shape. They are growing well. Thanks